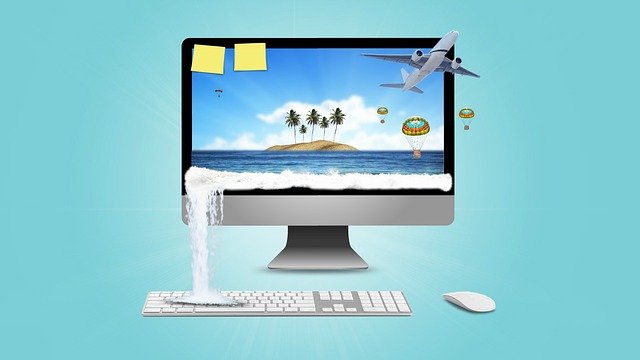 Walk on the river Kamchiya. Bulgaria

I want to tell another one interesting and beautiful place in the east of Bulgaria. For a long time I was viewed on other photos of the Kumchiya River, and why would you not walk there and would not get acquainted with the world of this river in reality? Moreover, her mouth is just 25 km from Varna.

Kamchi for local standards is considered a large river, 244 km long. The bright impression on me primarily made river water, it is very muddy, probably, I have not seen such a water anywhere else. The thing is that at the bottom there are several meters of Slah, it is because of him she has such greenish-cinnamon and high inspiration. No first time with me happens in Bulgaria – you assume one thing, and you get into another world, completely unexpected and amazing. Being on the shores of Kumchi, you feel somewhere on the distant Amazon, but not in the vicinity of Varna 🙂 Thanks to such an unusual nature, the territory in the lower river the river has received the status of the reserve since 1951.