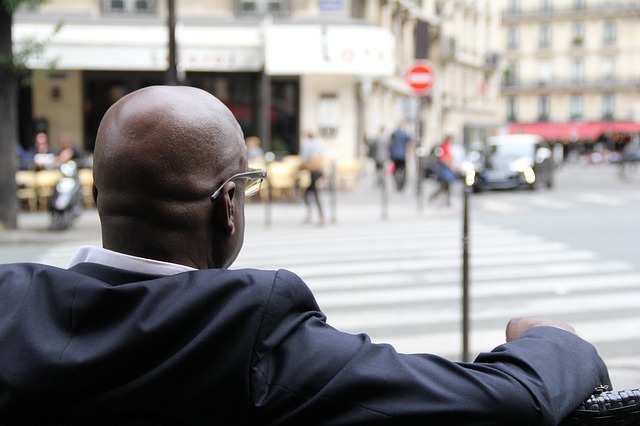 Peninsula between the Golden Horn (Golden Horn) and Propontide (the ancient Greek Name of the Marmara Sea), on which ancient Constantinople was founded, unique. But he has one essential drawback – almost complete absence of fresh water sources. Constantinople experienced an acute shortage of drinking water. Aqueducts had to pull more than 200 kilometers. But the Byzantines found a way out of this difficult situation. 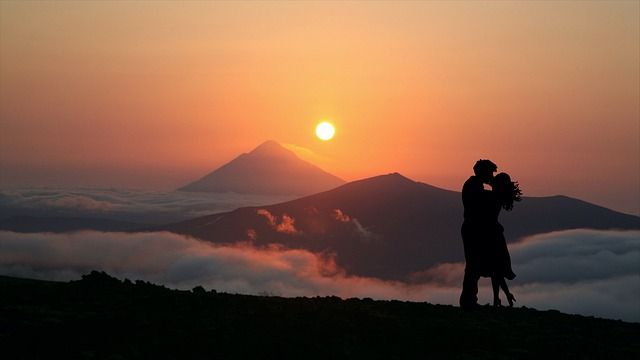 They began to build huge accumulative tanks or tanks. For an antiquity seeker, they represent the most valuable resource – located, as a rule, under the ground, the tanks escaped the destruction and reached us exactly in the same form in which architects were conceived. In modern Istanbul, currently known about 40 tanks.
Today I want to tell you about the tank Binbell (Binbir Direk Sarnici) – one of the oldest (IV in.) Underground tanks included in the overall system of reserve water supply of the city, built during the Emperor of Constantine I.