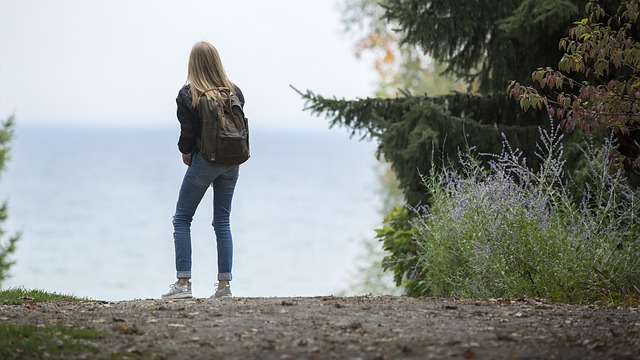 Voronezh region (VORONEZH OBLAST) — One of the constituent entities of the our Federation, located in the Central European part of the country, approximately 490 kilometers south of Moscow, in the border with Ukraine. Population – 2 328 008 Residents (2014).

The oldest and most interesting city in the Voronezh region is, of course, its administrative center Voronezh. However, some particularly valuable historical or architectural attractions, with the exception of the historic center with sometimes encountered old buildings and beautiful churches, there is no. 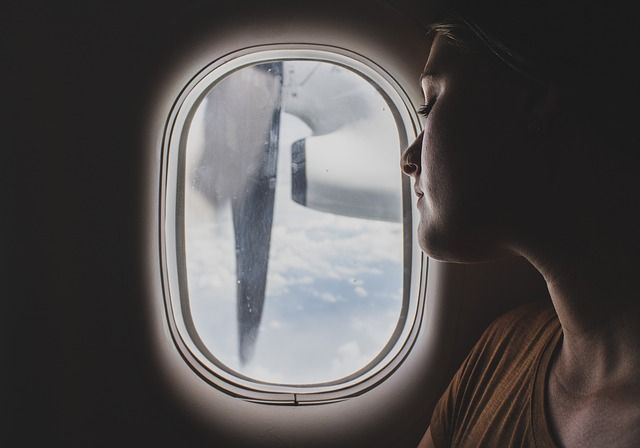 But, in addition to Voronezh, the list of historical cities recommended for visiting in the region also includes six more: Boguchar, Bobrov, Borisoglebsk, Ostrogozhsk, Novokhopersk and Pavlovsk. All these towns were laid in 17-18 centuries.

Perhaps the most famous attractions of the region is the Museum-Reserve Divnogorier, stretching on the territory of almost 11 kV. KM. There are unusual cave churches, the remains of the medieval fortress and the old monastery.