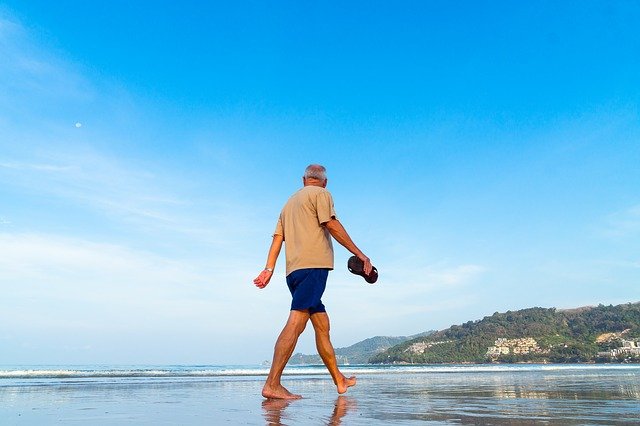 Vistula – the second after the Schchka Ski Center Beskid Schlensky and one of the largest ski resorts having 15 thousand hotel places. The ski season is going on here since the beginning of December until the end of March. 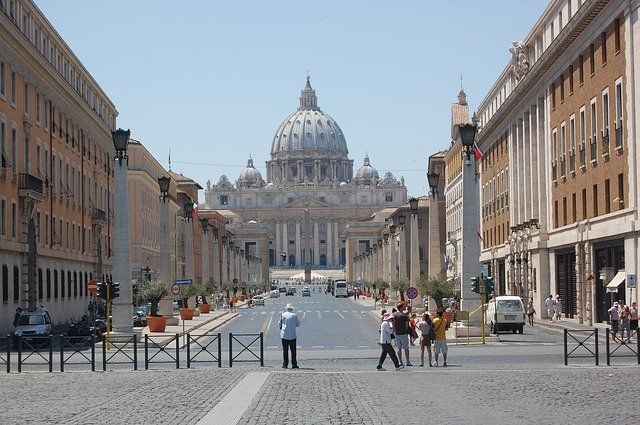 District Skania Stumes is known thanks to its highway for slalom-giant with a descent time measurement system.

Soshow is famous for the most interesting routes. For example, the track near the big lift, which sharply turns over the Na Soszowie hostel and then rises to the top along the Polish-Czech border. 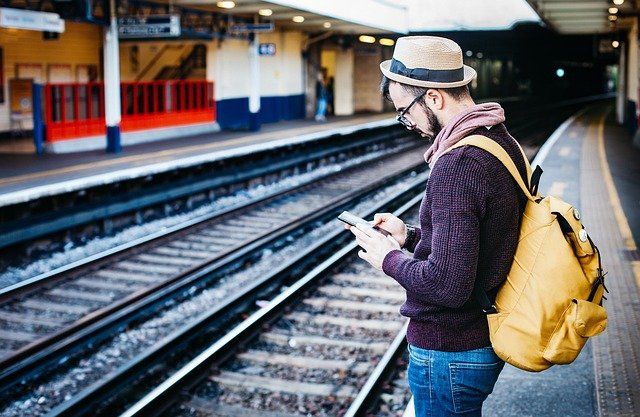