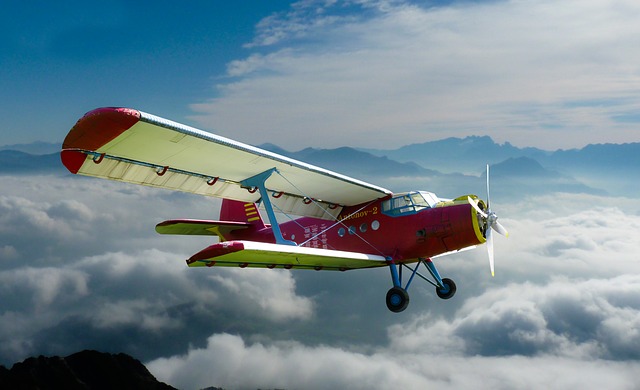 In Macedonia went from Bulgaria. At the border, the prayers asked about visas. We said we can with Schengen (so they told us at the embassy in Moscow). I will clarify – we had a transit (departure through another PPC), but there were no documents confirming this transit: no tickets or vouchers. We believed.

After 3 days, we left (or rather came out, since the border went on foot) from Macedonia to Albania. There are no problems. 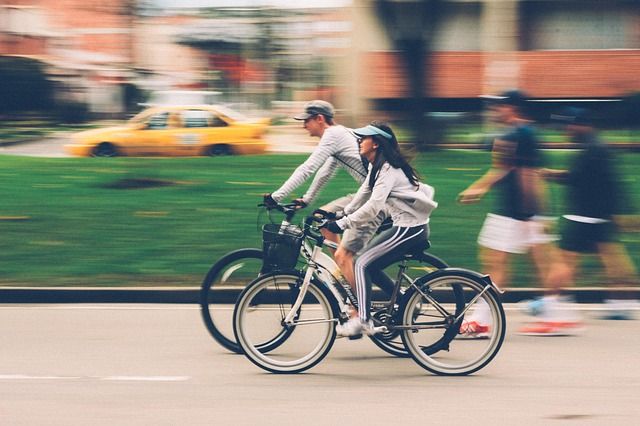 Macedonian referee test in any case (as well as Albanian). We fell very cute and friendly people. Most spoke English. On the departure, the Girl-Pyrian even painted us about our and Ukrainian languages ​​than they differ and t.D.

Oh yeah, spent the night in Macedonia we are in the tourist town Ohrid. The room was filmed from private owners. They made us for free registration (about which we did not hear anything before), which we gave to the renewal.