our tourists since April 2014 no longer need to receive a visa to Panama. This was announced on April 21 in the our Foreign Ministry, commenting on April 9, the President of Panama, a decree regarding the abolition of unilaterally visas for us traveling to Panama. The document entered into force on April 14.

Now it will take only a passport and a document confirming the availability of funds (at least $ 500 per person) for staying in a foreign country, as well as return tickets. 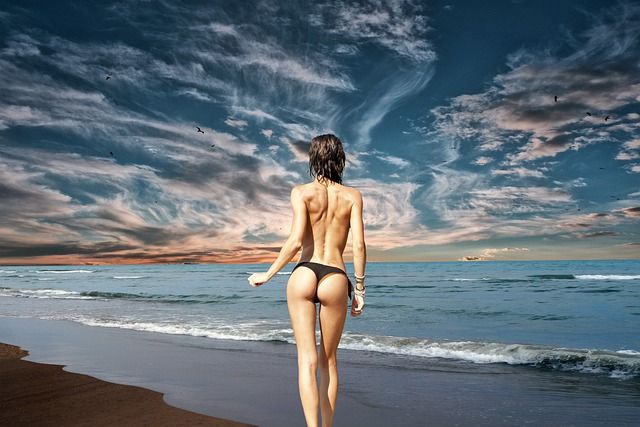 Visa*
* A photo of a visa is given for example, a visa issued in the embassy may differ from the example